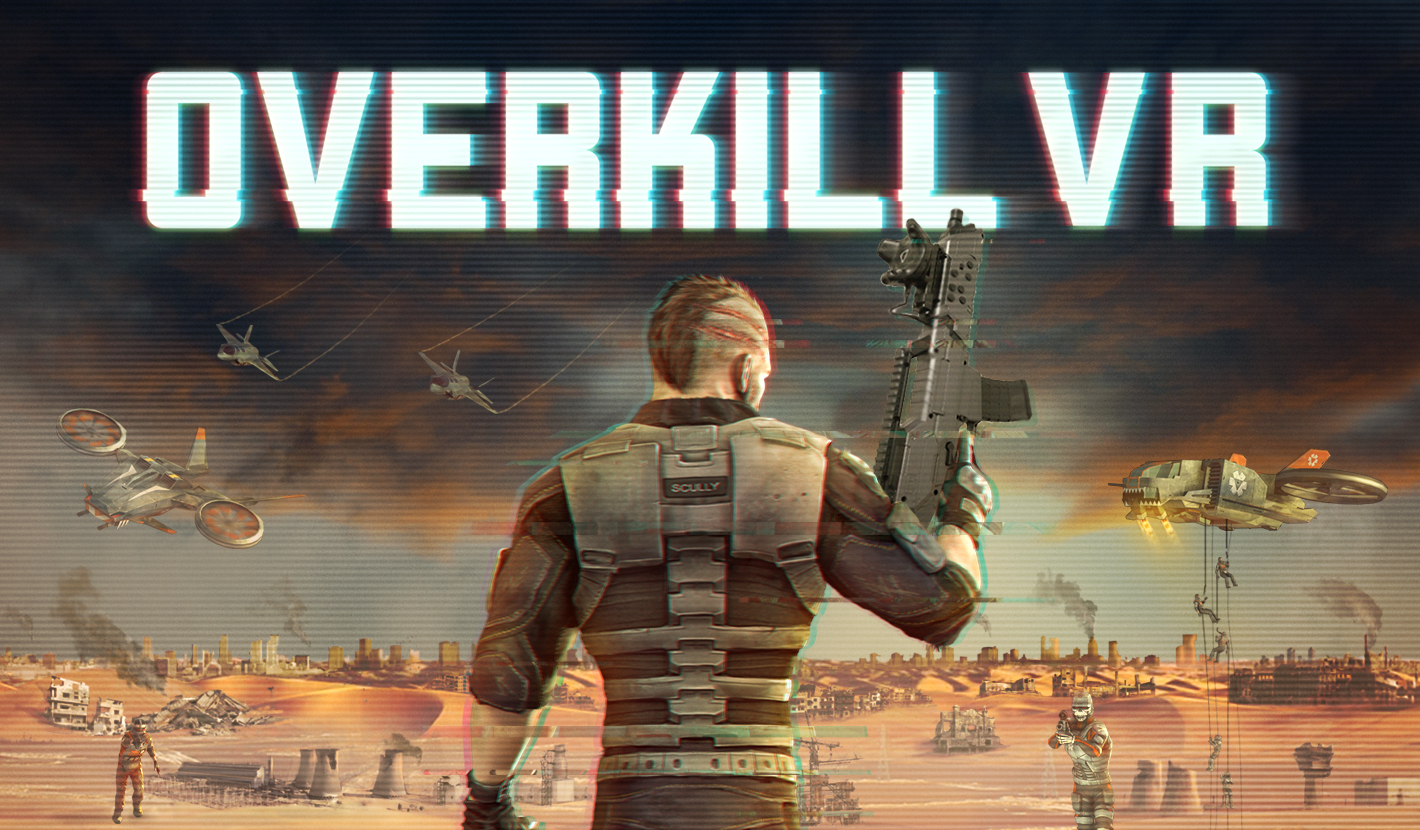 The PPGun integrates the same buttons that a Vive controller has, these buttons have been placed for fast and more immersive actions. You can reload, shoot, use your support items and change the weapon in a few seconds for each action, which represents a deeper and immersive experience that our users will enjoy. The feeling with the guns is tremendously realistic, you can aim and shoot like you are handling a real gun but in Overkill VR world!

This version will live with the version that currently is in the store, so you can play with your PPGun and then back to the controllers' version with your current stars, stats, money and achievements.

New features in the game:

-Pressing space will change the camera tracker for record in Mixed Reality.

-Machine gun levels redesigned for PPGun version, now you are able to aim and shoot with your PPGun and the machine gun will follow all your moves.

-Position of the guns readapted to have an immersive experience and aim through the gunsight easily.

-With PPGun controller is not needed any other controller to play Overkill VR.

-Play normal mode with Vive controllers or play PPGun mode with your PPGun.