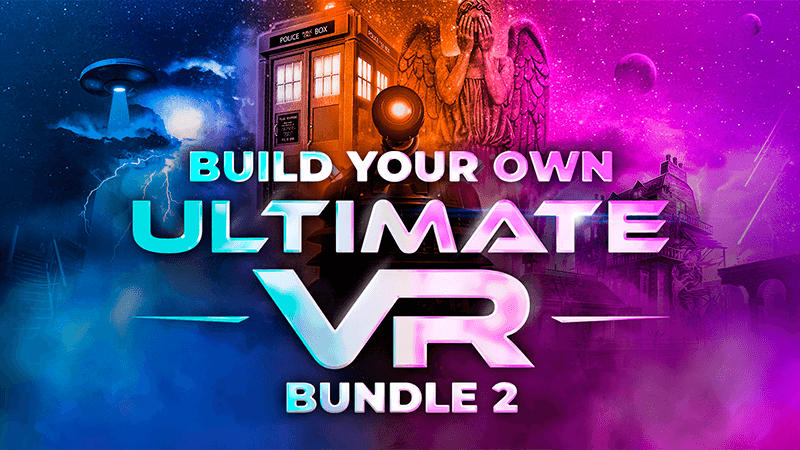 We are happy to announce OverkillVR will be available in the Ultimate VR bundle made from Fanatical, owned by Fandom, the largest fanwiki platform. Starting from the 21st of February until the 7th of March our Steam awarded game will be available to purchase among other 15 VR titles for a reduced price!

You can now complete your ultimate VR library for a great price, get up to 10 games for 31.75€.

WEAPONS, UPGRADES, AND IMPROVEMENTS
Arm yourself with a massive arsenal of fully-customizable guns, ranging from classic shotguns, assault rifles, sniper rifles and machine guns to super-powered futuristic firearms. Feel the experience of changing scopes at every situation, for close combat, mid range, or sniping

4 AREAS TO EXPLORE & 22 LEVELS TO FIGHT THE FACTION
Fight against the Faction through a huge territory under their control. Get into its alleys, slums and industry districts until you arrive at the core, where their headquarters are. Shoot your way out using cover like cars, houses, and destroyed machinery. Every area where you can avoid being shot is a good place to face the Faction with all your arsenal.

CHOOSE YOUR OWN WAY
You won’t be standing still at any point during the game, just waiting until your enemies come to you. Every time you move forward, you will select which path you want to play. It’s easy, choose the red one to increase the difficulty. Want to play the next levels as a professional sniper? Choose long distance weapons. Want to be a badass in the frontline? Take flashbang, air strikes and a big shotgun.

EPIC BOSS BATTLES & ENEMIES GROWING UP
You will increase your power, as you get a better arsenal, but the faction won’t just watch you in silence. The deeper you go into their territory, the bigger the robots will be that confront you, with more powerful weapons that hit really hard. Also, learn to identify the uniforms and signs of the Faction soldiers. They will give you some information about their strength and how hard they will hit.

FIRST PERSON SHOOTING FOR VR WITH ACCURATE AIMING SYSTEM
Overkill VR simulates shooting a real gun, without any autoaim. So, forget any help coming from the AI, it’s all about you, your gun and your skills. On Overkill VR, you will find a designated aim system, exclusively developed for this game, that tries to emulate real world weapons. Weapon physics, like recoil, cadence, precision, ballistics… All details have been made to emulate real world weapons, to make you feel like you are wearing a weapon in the real world.

What are you waiting for? Check out the Fanatical Ultimate VR Bundle here: https://www.fanatical.com/en/pick-and-mix/build-your-own-ultimate-vr-bundle-2 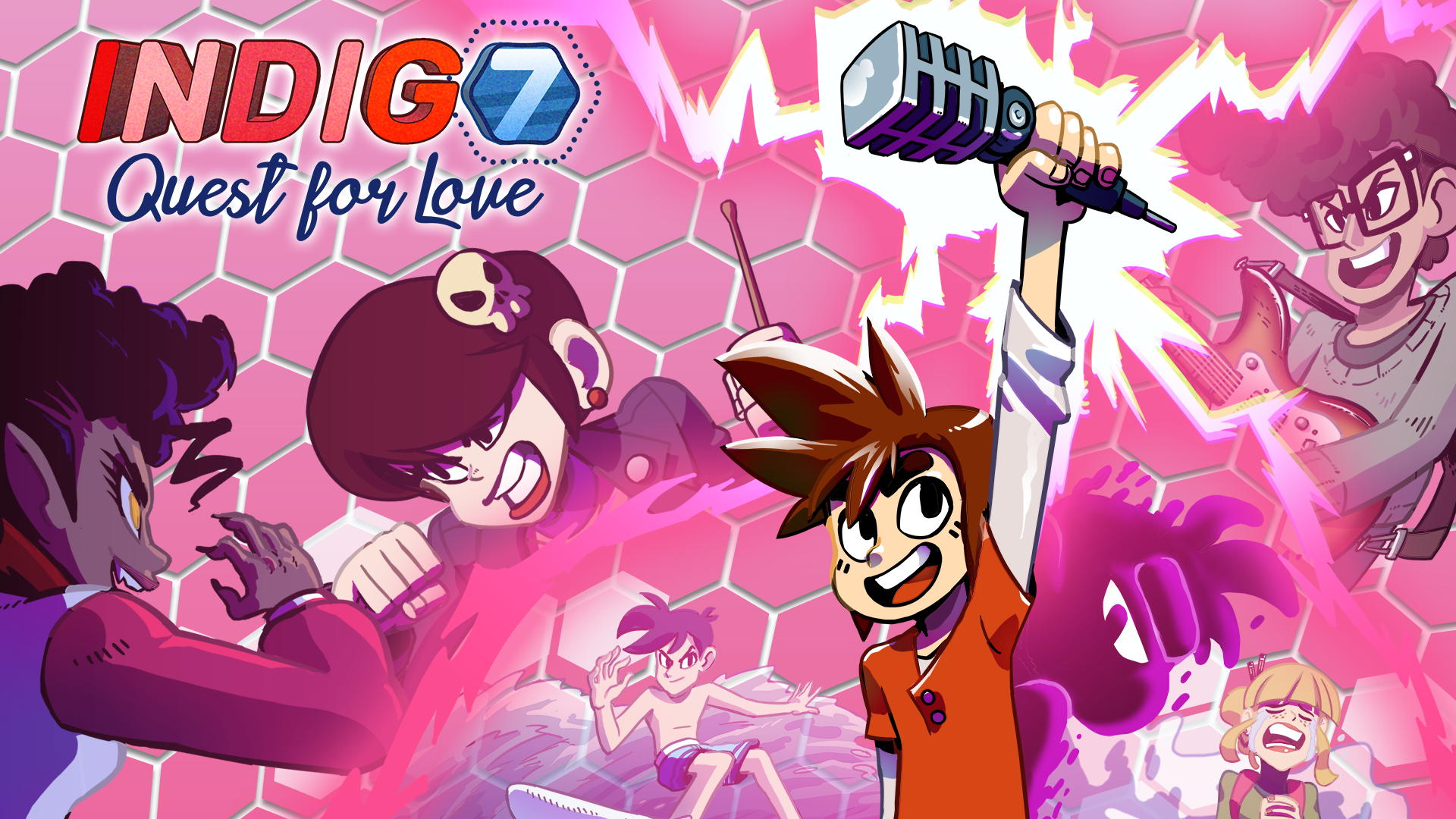 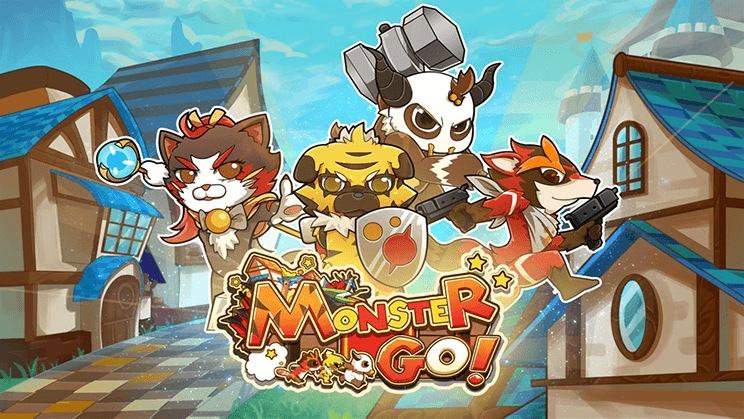 Monster GO is back! 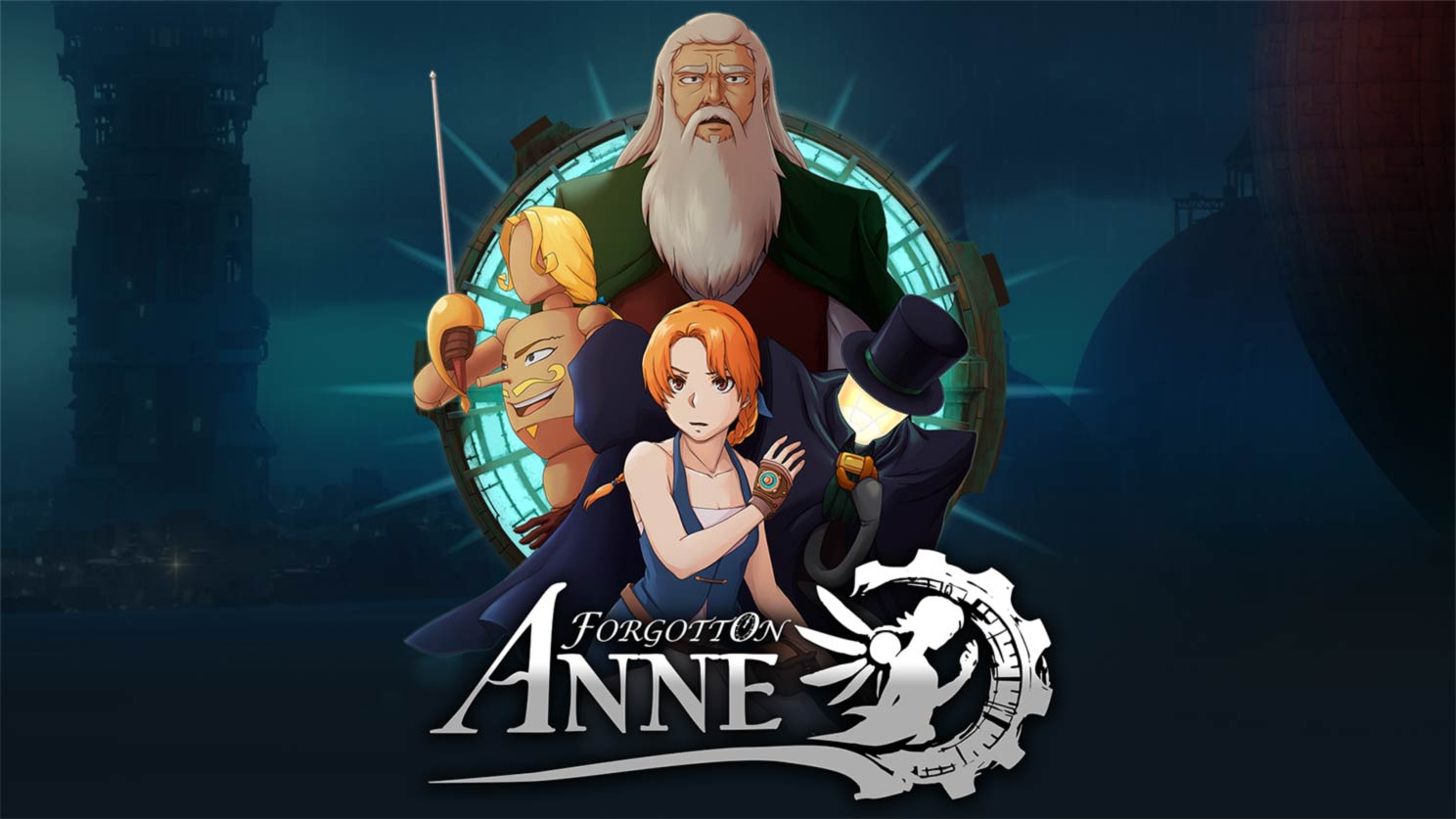