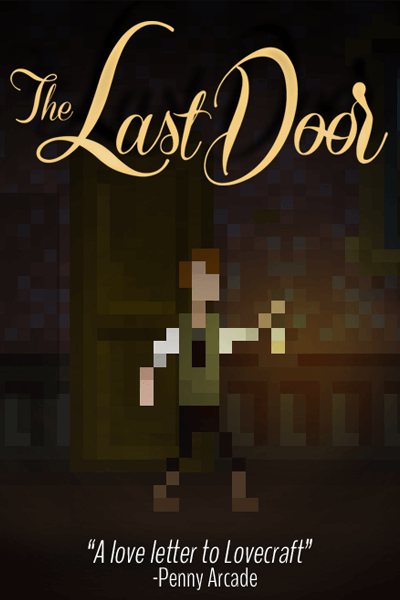 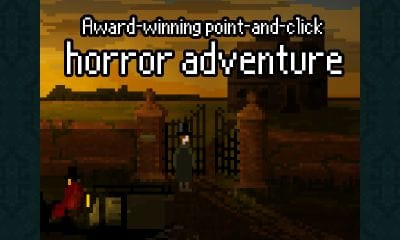 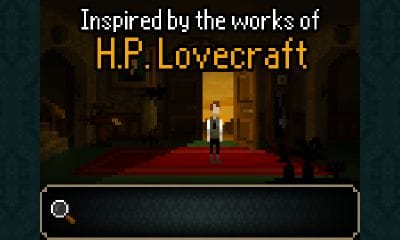 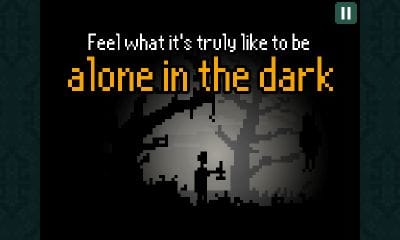 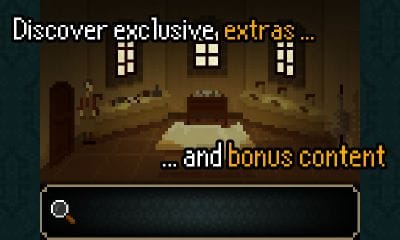 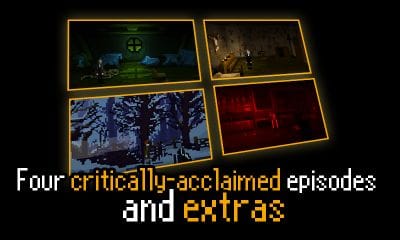 Feel what it's truly like to be alone in the dark with this low-res, high-suspense point-and-click horror adventure, winner of multiple Best Games of the Year awards. Set in Victorian England, when Jeremiah Devitt receives a letter from his old schoolmate Anthony Beechworth with a hidden, cryptic message, he knows something is wrong. His journey to an abandoned manor is only the beginning as he starts to remember a long-buried secret from his youth, discovering things man was not meant to know, and opening doors that should have remained closed…

- Inspired by the works of H.P. Lovecraft 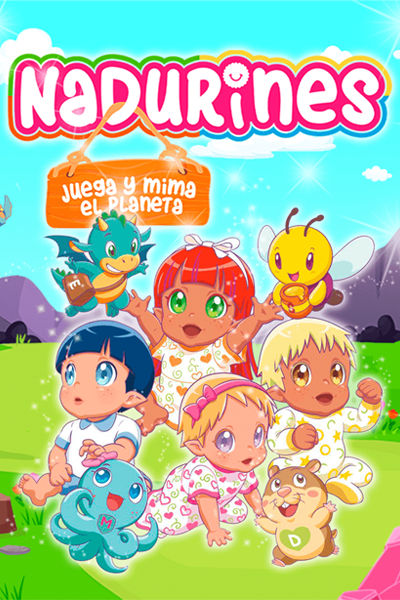 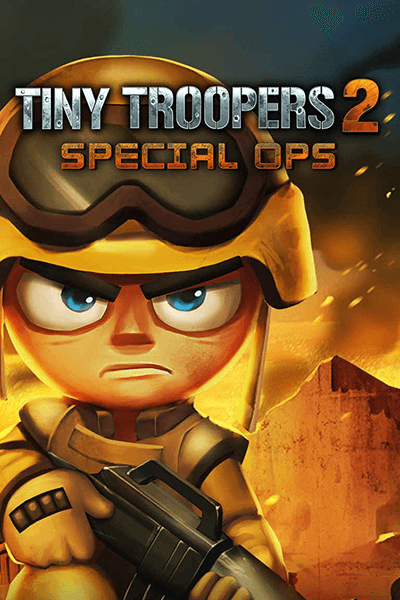 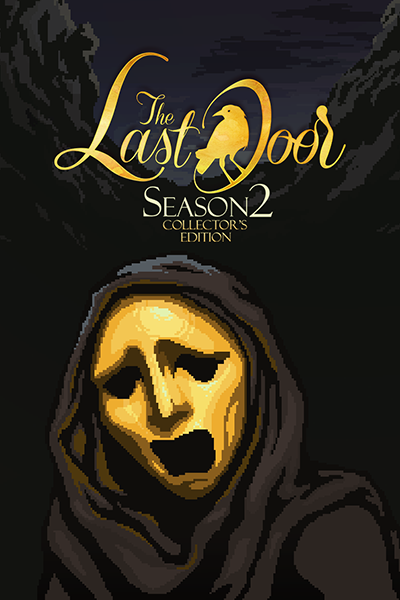 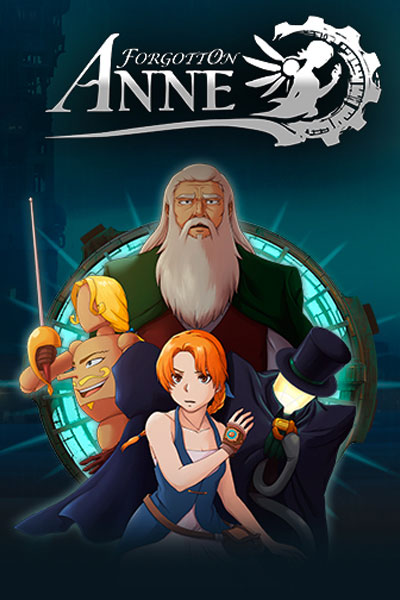 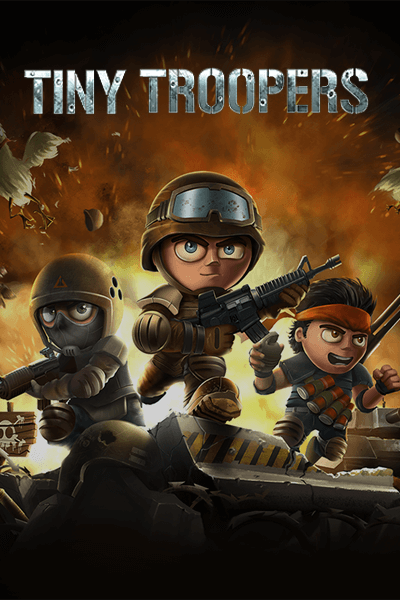